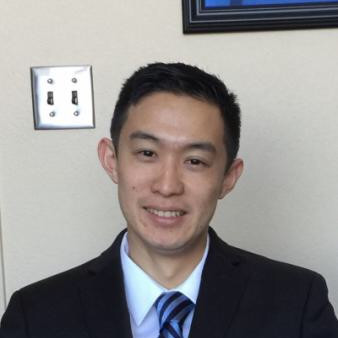 
Bobby Yu received Bachelor of Arts degrees in Economics and History at the University of California, Los Angeles (UCLA). He then moved to Tucson to attend the University of Arizona, James E. Rogers College of Law, where he received a Juris Doctorate degree. While in law school, Yu assisted the Arizona Attorney General's Office, Pinal County Attorney's Office, and Pima County Attorney's Office in their criminal prosecutions. As a law student, he also served on the Editorial Board of the Arizona Journal of Environmental Law & Policy. He has been published on topical criminal and environmental law issues in the Seton Hall Circuit Review, Arizona Law Review, and the Arizona Journal of Environmental Law & Policy. After law school, Yu served as a judicial law clerk to the Honorable Leslie B. Miller and to the Honorable Catherine Woods at the Pima County Superior Court. He assisted both judges in researching and drafting judicial opinions. Afterwards, he served as a prosecutor in the Tucson City Attorney's Office. As South Tucson's City Attorney since 2017 and Patagonia's Town Attorney since 2019, Yu’s work includes a variety of criminal prosecution, elected officials, elections, employment, land use, risk management, public housing, public records, public safety, and taxation issues. In 2019, Mothers Against Drunk Driving (MADD) awarded him with a Prosecutor of the Year award. The same year, he was also awarded a Certificate of Special Congressional Recognition in Honor of Dedicated Service to the City of South Tucson. He is a member of the Arizona City Attorneys Association and Arizona Asian American Bar Association, and is admitted to legal practice in all state courts of Arizona and Washington.